The Game of the Goose or Goose game is a board game with uncertain origins. Some people connect the game with the Phaistos Disc (because of its spiral shape), others claim that it was originally a gift from Francesco I de’ Medici of Florence to King Philip II of Spain sometime between 1574 and 1587. In June 1597 John Wolfe had attested that the game existed in London. It is thought to be the prototype for many of the commercial European racing board games of recent centuries. The game is mostly played in Europe and seen as family entertainment.

Make your own goose game and post your images on this page.

This is a nice game to play on small trips with little children. Family bounding rules! 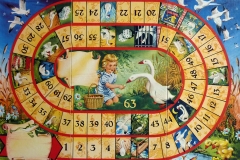 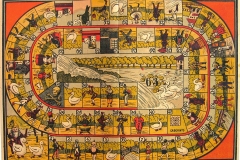 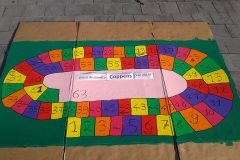 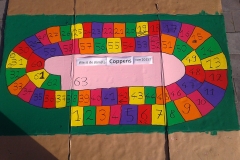 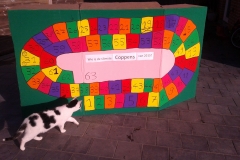 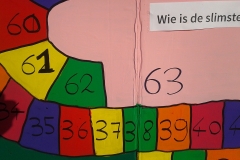 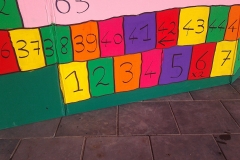 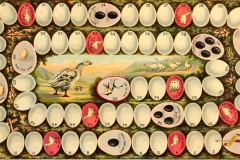